Then the surface generated is called a right circular cone

The point of intersection V separates the cone two parts. Hence it is called a double-napped cone or a double cone.

For simplicity, we will refer to this as a cone

Since the lines, l and m are of infinite extent. The cone is extending indefinitely in both the directions

The intersection of a plane with a cone, the section so obtained is
called a conic section. Thus, conic sections are the curves obtained by
intersecting a right circular cone by a plane and hence the name comics.

parabola involves a point (the focus) and a line (the directrix)

The focus does not lie on the directrix. The parabola is the locus of points in that plane that are equidistant from both the directrix and the focus

Another description of a parabola is as a conic section. Parabola has eccentricity is 0, “created from the intersection of a right circular conical surface and a plane which is parallel to another plane that is tangential to the conical surface”.

Ellipse is a plane curve surrounding two focal points, such that for all points on the curve, the sum of the two distances to the focal points is a constant

“Ellipse arise when the intersection of the cone and plane is a closed curve”.

“A circle is formed at the intersection of the cone and the plane if the plane is at right angles to the vertical axis of the cone (i.e. parallel to the cone’s base)”

A circle may also be defined as a special kind of ellipse in which the two foci are coincident and the eccentricity is 0, or the two-dimensional shape enclosing the most area per unit perimeter squared.

A hyperbola has two pieces, called connected components or branches, that are mirror images of each other and resemble two infinite bows

A hyperbola is the set of all points where the difference between their distances from two fixed points (the foci) is constant. In the case of a hyperbola, there are two foci and two directrices

Hyperbolas also have two asymptotes. “Hyperbola formed by the intersection of the plan to come and a plane is parallel to the axis of the cone”. The eccentricity of a hyperbola is greater than 1

Parabolas have the property that, if they are made of a material that reflects light, then light which travels parallel to the axis of symmetry of a parabola

similarly light strikes its concave side is reflected its focus, regardless of where on the parabola the reflection occurs

Conversely, the light that originates from a point source at the focus is reflected into a parallel beam, leaving the parabola parallel to the axis of symmetry

The same effects occur with sound and other forms of energy. This reflective property is the basis of many practical uses of parabolas.

It is an antenna that uses a parabolic reflector, a curved surface with the cross-sectional shape of a parabola, to direct the radio waves

The most common form is shaped like a dish and is popularly called a dish antenna or parabolic dish.

It is a microphone that uses a parabolic reflector to collect and focus sound waves onto a transducer, in much the same way that a parabolic antenna (e.g., satellite dish) does with radio waves

Though they lack high fidelity, parabolic microphones have great sensitivity to sounds in one direction, along the axis of the dish, and can pick up distant sounds

Typical uses of this microphone include nature sound recordings such as recording bird calls, field audio for sports broadcasting and eavesdropping on conversations, for example in espionage and law enforcement.

Lithotripsy is a procedure that uses shock waves to break up stones in the kidney, bladder, or ureter (the tube that carries urine from your kidneys to your bladder)

After the procedure, the tiny pieces of stones pass out of your body in your urine.

If an ellipse is rotated about the major axis, you obtain a football. 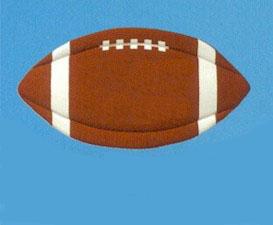 Kepler’s first law of planetary motion is:
The path of each planet is an ellipse with the sun at one focus.

Whispering Galleries in the old House of representatives

Statuary Hall in the U.S. The capital building is elliptic

It was in this room that John Quincy Adams, while a member of the House of Representatives, discovered this acoustical phenomenon.

He situated his desk at a focal point of the elliptical ceiling, easily eavesdropping on the private conversations of other House members located near the other focal point. 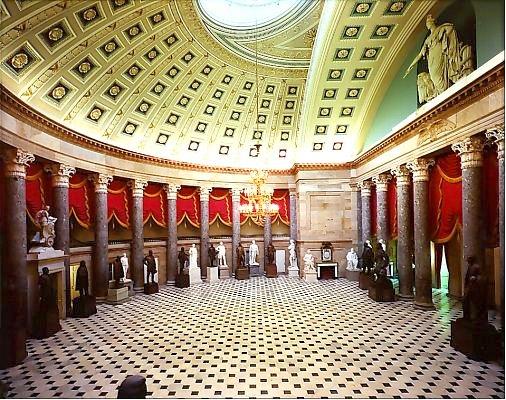 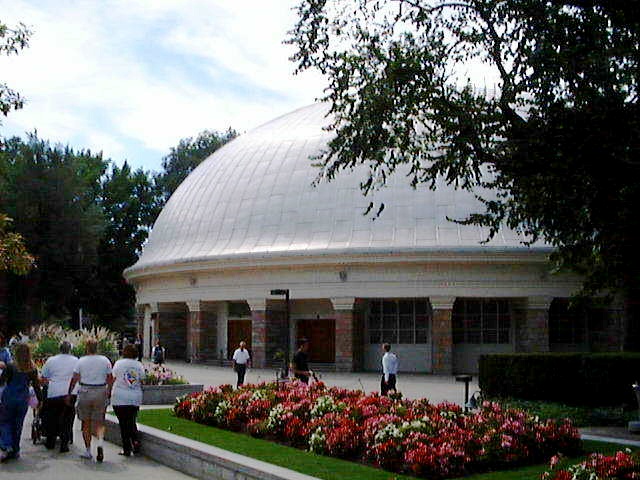 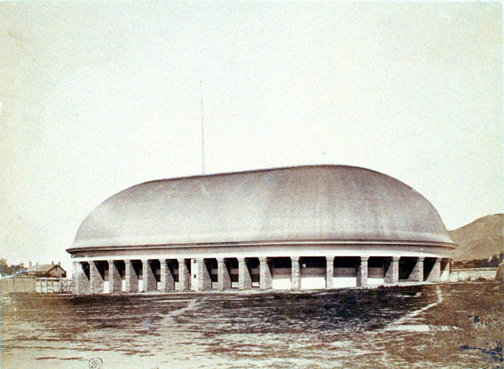 If you hit the ball so that it goes through one focus, it will reflect off the ellipse and go into the hole which is located at the other focus. 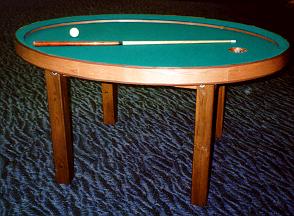 The Ellipse in D.C.

The Ellipse near the White House in Washington, DC is aptly named.

A household lamp casts hyperbolic shadows on a wall

The hyperboloid is the design standard for all nuclear cooling towers. It is structurally sound and can be built with straight steel beams

When designing these cooling towers, engineers are faced with two problems: (1) the structure must be able to withstand high winds and(2) they should be built with as little material as possible. The hyperbolic form solves both of these problems

For a given diameter and height of a tower and given strength, this shape requires less material than any other form. A 500-foot tower can be made of a reinforced concrete shell only six or eight inches wide. See the pictures below (this nuclear power the plant is located in Indiana).